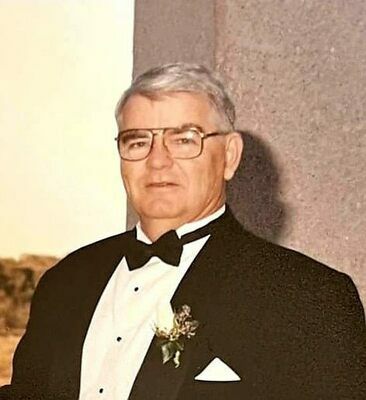 William Floyd Curtis, 83, fondly known as Bubsie by his family and friends, passed away Friday, May 13, 2022, at his residence in Webster, Texas.

Bubsie was born in Rusk, Texas to Bill and Dovie Curtis on January 10, 1939. A life-changing accident in childhood cost him his right leg below the knee, but nothing would stop him from leading a full and adventurous life. He was a member of the First Baptist Church in Rusk. He attended Rusk High School in his teens and was voted most friendly by his sophomore class. He also acted as the manager for his high school football team. Bubsie enjoyed many class reunions, trips, and fellowship with his close-knit group of friends from the graduating class of 1958.

He earned a bachelor’s degree from Stephen F. Austin State University in Nacogdoches and a master’s degree from Texas A & I State University in Kingsville. A life devoted to education spanned over forty years. Mr. Curtis or Coach Curtis influenced the lives of many students. In the mid-1960s, he accepted a position with the Raymondville school district to work in their migrant student program. He taught history, coached, and served as an assistant principal with Lyford ISD. His love of sports was reflected throughout the years of coaching baseball, basketball, football and golf. After many years in the Rio Grande Valley raising his young family, an opportunity arose to come back to his hometown of Rusk. Bubsie accepted the Rusk Jr. High principal position where he served for a decade. He worked several jobs near his retirement age and even briefly left retirement well into his seventies to teach the Life Skills classes for Jacksonville ISD.

Grandpa (Poppa) will be remembered as a devoted family man and wonderful storyteller who loved history, books, sports, and travel. His children, grandchildren, and his great-grandchildren were truly his pride and joy. He never met a stranger and could carry on a conversation with just about anyone.

Mr. Curtis is preceded in death by his parents; sister and brother-in-law, Nettie Jean and Jim Carney; brother and sister-in-law, Charles and Myra Ann Curtis; beloved uncle and aunt, Bill and Lillian Chandler, and son-in-law, Matthew Gustavson. He is survived by his wife of 57 years, Jane Curtis; son and daughter-in-law Jaye and Kimberly Curtis of Palestine, son and daughter-in-law James and Tonya Curtis of Dickinson; and daughter, Jennifer Gustavson of Austin; thirteen grandchildren; three great-grandchildren; and several nieces and nephews.

Special thanks go to the Brookdale Independent Living Facility staff for taking excellent care of “Mr. Bill” these past eight months and his devoted nurse, Kelly Walker.

Funeral services will be held in the Wallace-Thompson Funeral home chapel, Saturday, May 28, 2022, at 2 p.m. with Pastor Justin Curtis officiating. Interment immediately follows at Cedar Hill Cemetery in Rusk.

In lieu of flowers, donations to the Rusk Lions Club are appreciated. 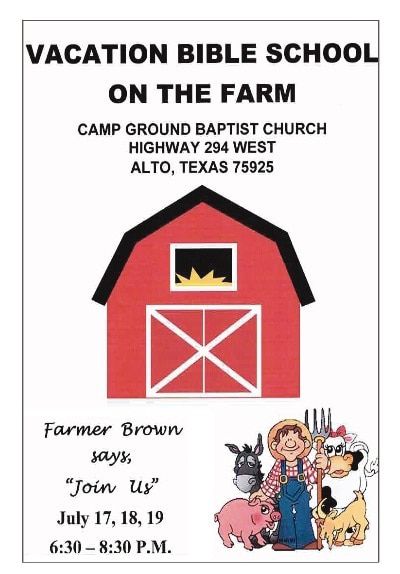 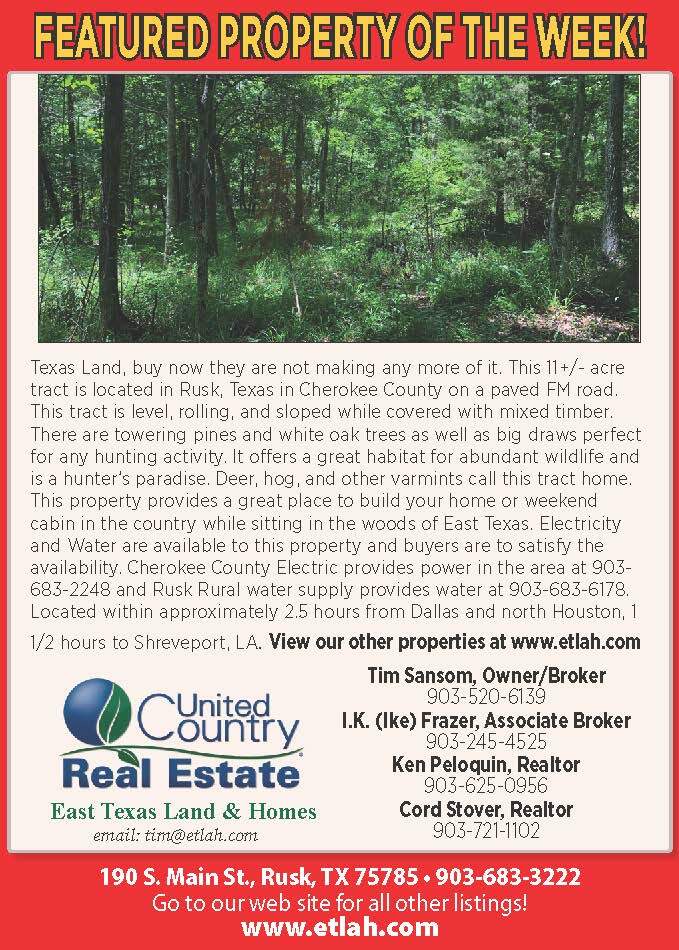