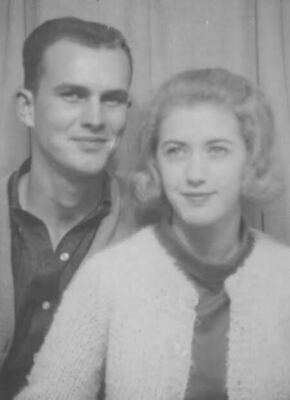 Alto- Memorial services for Ronald F. Rogers, 77, of Alto will be Monday, October 11, at 2 PM at the O.T. Allen & Son Chapel in Alto with Johnny Emerson officiating.

Ronald came to the end of his trail, that he walked with his wife Gail for 56 years, October 8, 2021 in Jacksonville. He was born in Houston in 1944 to Jack Floyd and Lou McFarland Rogers. Ronald lived most of his life in Alto and was a member of the First Baptist Church. He was retired from the Rusk State Hospital where he had worked in Maintenance. Ronald loved spending time with family, hunting, fishing, riding motorcycles and flying his drones.

Visitation will be from 12-1:30 at the funeral home before services.