Rusk Eagles: One heck of a ride 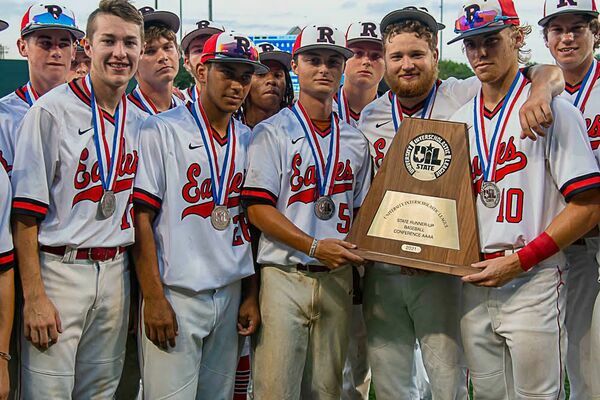 AUSTIN — Despite getting a complete game effort from Mason Cirkel, the Rusk Eagles were ultimately undone by two unearned runs in the bottom of the third inning that gave Pleasant Grove a 2-1 lead that held up without another run from either team.

Meanwhile, the game also marked the first-ever appearance of a Rusk team in a state final.

The Eagles lone run came in the visitor’s half of the third when Landon Gates’s ground out to second plated Will Dixon, who had reached on Rusk’s only hit of the game.

Rusk’s best chance to score an equalizer came in the seventh with JD Thompson on second and Trey Devereaux at first, pinch running for Brett Rawlinson. With one out, Zach Blackmon’s line drive was snatched by Pleasant Grove first baseman Tucker Anderson who took two steps to first to double off Devereaux and end the game. 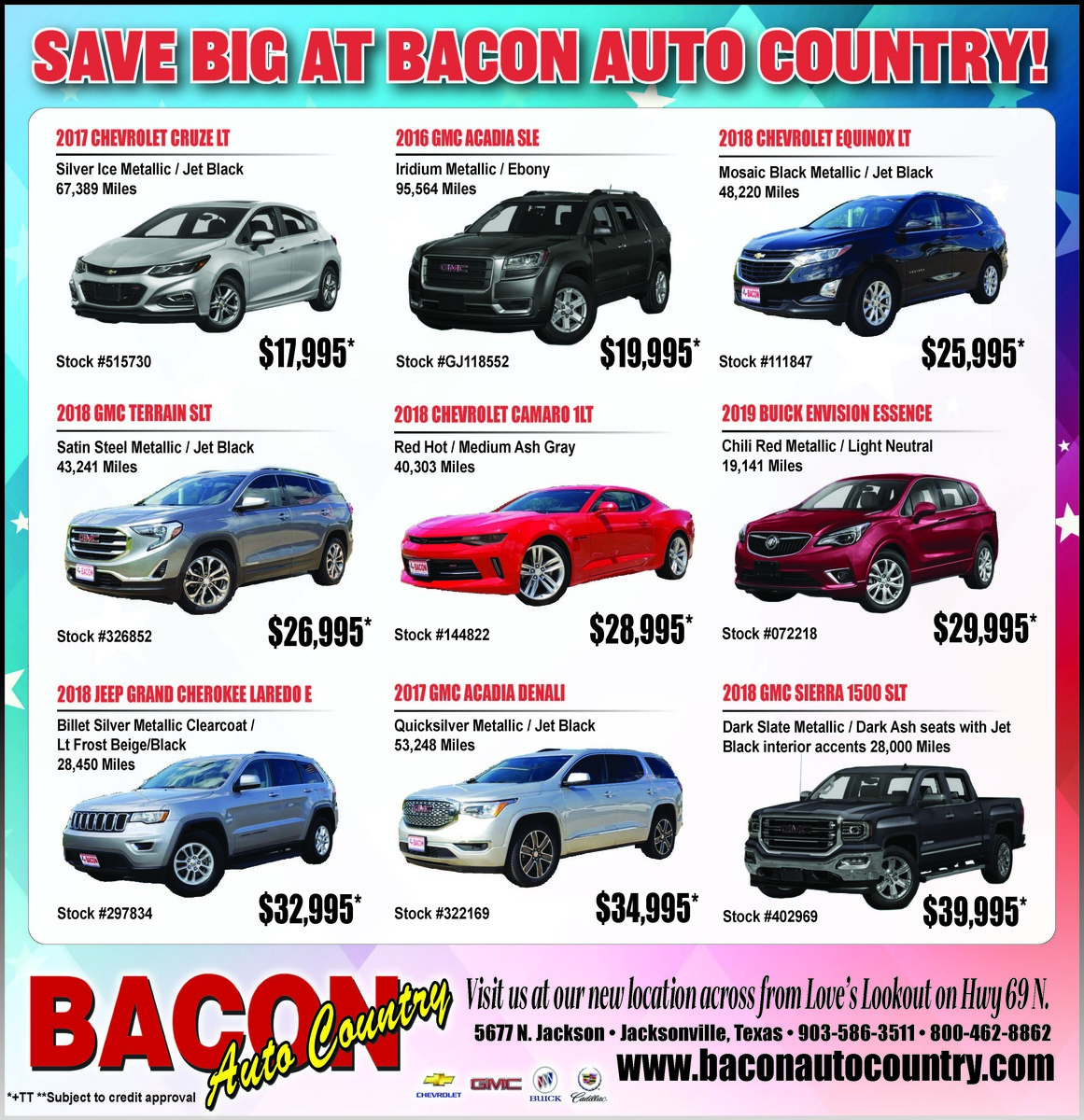 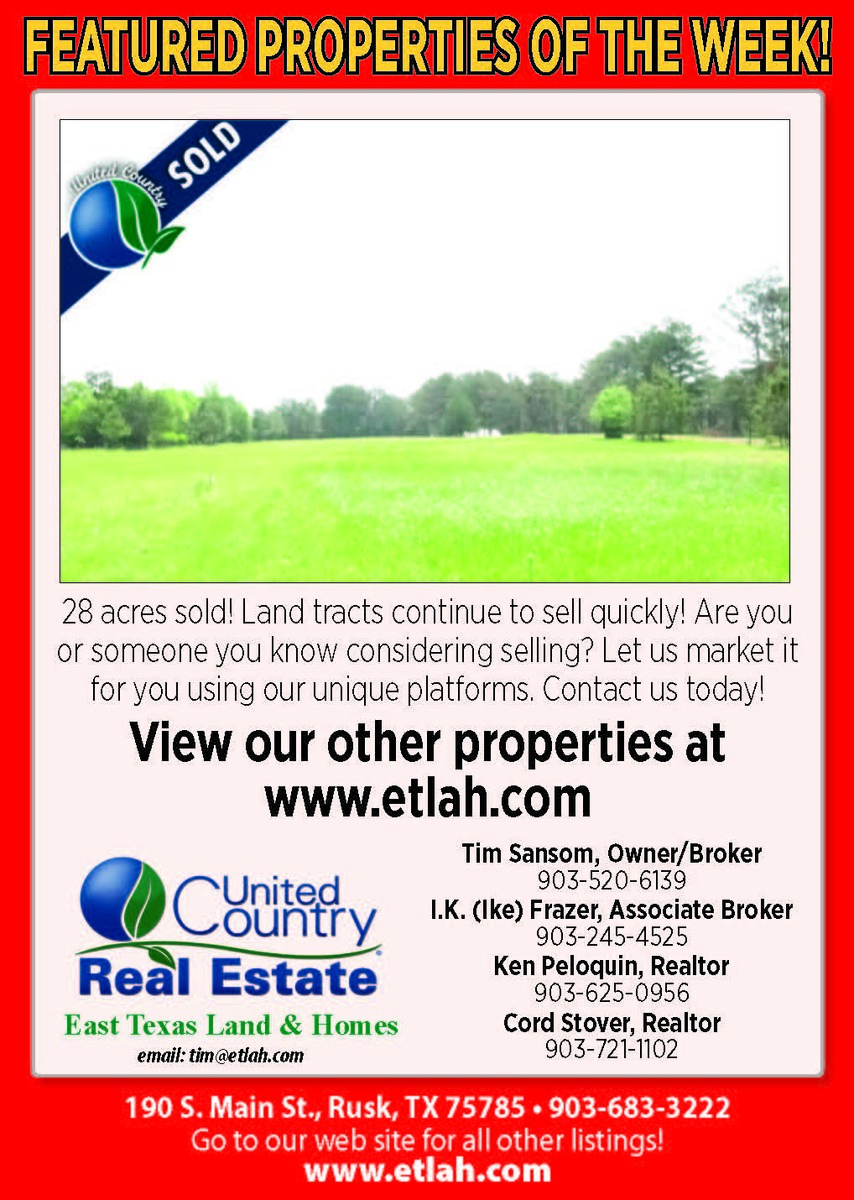