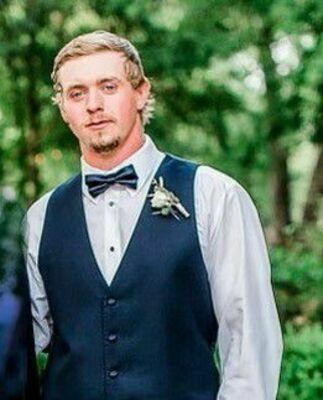 A funeral service is scheduled at 10 a.m. Tuesday, March 23, 2021 at the Autry Funeral Home Chapel in Jacksonville. Pastors Robin Parsons, John Valentine, and Paul Gates will officiate. Raymond will be laid to rest at the Monk Family Cemetery.

Visitation will begin on Monday, March 22, 2021 and friends are cordially invited to visit with the Harvey family from 3 to 7 p.m. at Autry Funeral Home, Jacksonville.

Raymond was baptized at the Gallatin Missionary Baptist church, and currently attended the First Apostolic Church in Dialville. Raymond loved to hunt, fish, and be outside working on anything he could get his hands on. Raymond loved his friends, and deeply cherished his family.

He was preceded in death by his grandfather James Royce Monk. 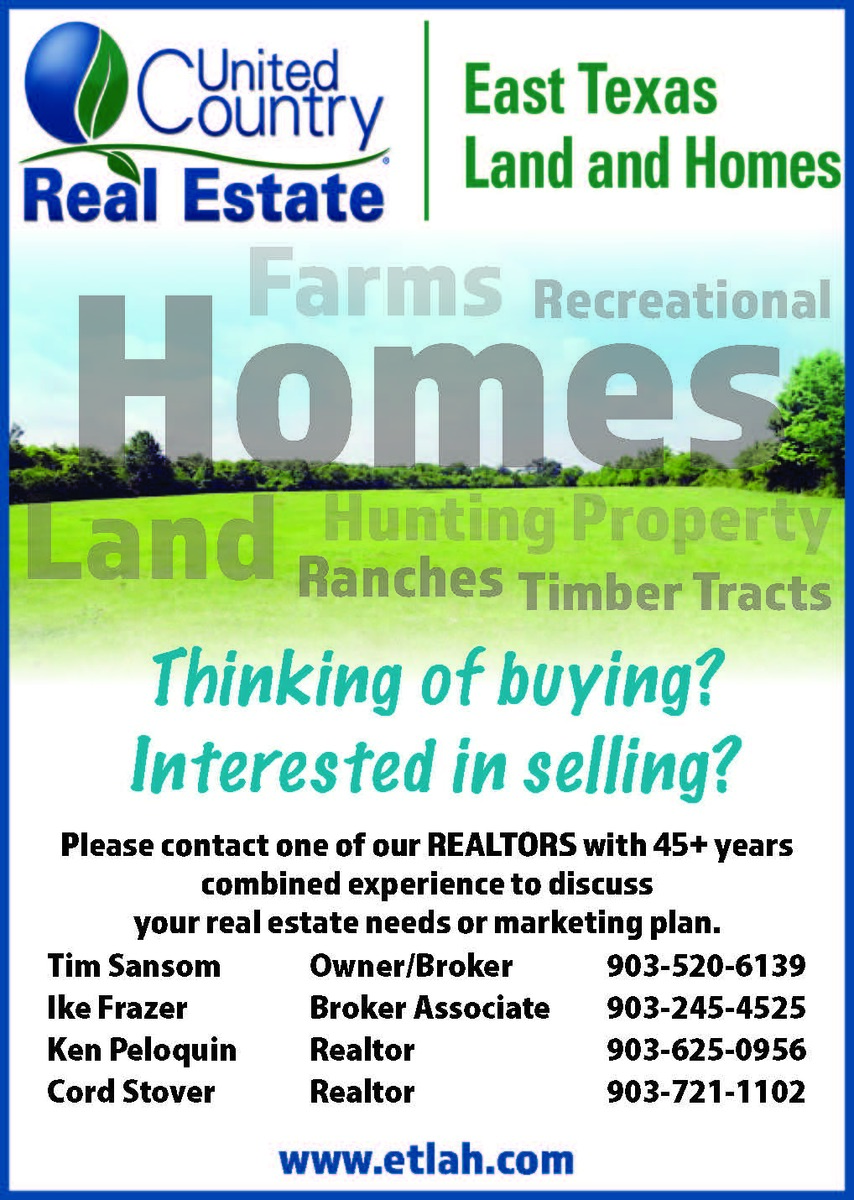