by Cherokee County Women with Purpose 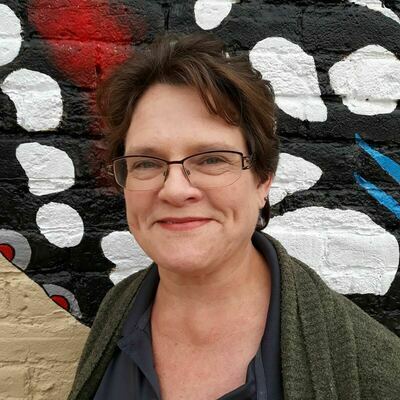 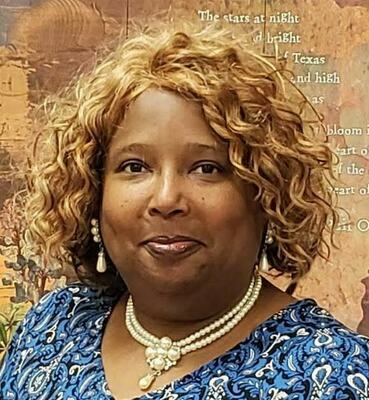 CHEROKEE COUNTY – Among the women in the spotlight this month in honor of national Women’s History Month are Kimberly Benton and Regina Brown, who help create a “Lasting Legacy” in their community.

The recognition is sponsored by the Cherokee County Women With Purpose, which celebrates a handful of women each year who best exemplify the group’s annual theme.

The 2020 event was canceled due to the COVID-19 pandemic; the honorees chosen last year are being recognized this year, including Benton and Brown

Her very first memory is of being in the garden, and over time, that love blossomed, inspiring her to pursue a master’s degree in agriculture from Stephen F. Austin State University (awarded in 2006). Since then, she’s been educating others about horticulture, using platforms ranging from a popular radio program to classes, projects and talks for children and adults.

Kim also heads the Cherokee County Master Gardener program and is actively involved with Caddo Mounds State Historic Site’s “Snake Woman’s Garden.” She’s been blessed to share her knowledge in locations as far reaching as Romania, and currently has a national rose trial in Portland, Maine.

She is a single mom of two amazing kids, ages 10 and 12, both students at Wells ISD. The family also fosters animals for local rescues.

Kim says there is a long history of gardening in her family: Strong hands have worked the soil for many generations, and she is proud that hers do, too.

Always ready to greet one with a smile and a hug, 1991 Jacksonville High School graduate Regina Brown is a highly visible personality in Cherokee County, thanks to her varied involvement in the community.

She attended SFA, where she was an active member of Zeta Phi Beta sorority, and graduated in 1999 with a degree in social work, which she utilized in different types of work. She currently is the crime victims coordinator for the Cherokee County District Attorney's Office.

Prior to her return to Jacksonville, she was – and still is – a member of Women in Tyler since 2007, serving as its chairperson of Women in Tyler Day Committee from 2009-2010. This year, she is co-chairman of Relay for Life of Cherokee County, a fundraising branch for the American Cancer Society.

Perhaps the greatest impact she’s made has been to lay the foundation for local young women, with the creation of In His Image Ministry, a Christian mentoring program for young women. The program, co-founded in 2013 with her cousin Dewanda Runnels, gradually reached out by honoring Cherokee County women who made an impact in their communities by hosting a recognition ceremony during national Women’s History Month that we celebrate today.