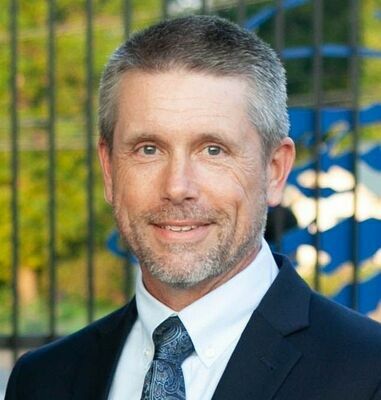 JACKSONVILLE – Approximately six years after hiring him to lead the local school district as its superintendent, Jacksonville ISD board members released a joint statement with Dr. Chad Kelly announcing his resignation.The move came during a specially called meeting of the board Thursday, in which trustees also appointed Brad Stewart as interim superintendent.

The joint statement stated that an agreement was reached "which allows Dr. Kelly the ability to pursue other interests and permits the Board to pursue hiring another superintendent. The Board and Dr. Kelly have entered into the agreement believing it is in their respective best interests and in the best interests of the district."Kelly was hired in March 2015; prior to his arrival, he served as superintendent of several South Texas school districts and taught graduate classes as an adjunct professor at Texas State University in San Marcos and at Texas A&M University in Corpus Christi.In January 2019, the board voted unanimously to extend his contract another year, going through the end of June 2022.

Stewart – a 1987 Jacksonville High School alumni – served most recently as JISD's associate superintendent of personnel and operations.According to the district, Stewart will assume his new role as superintendent immediately. 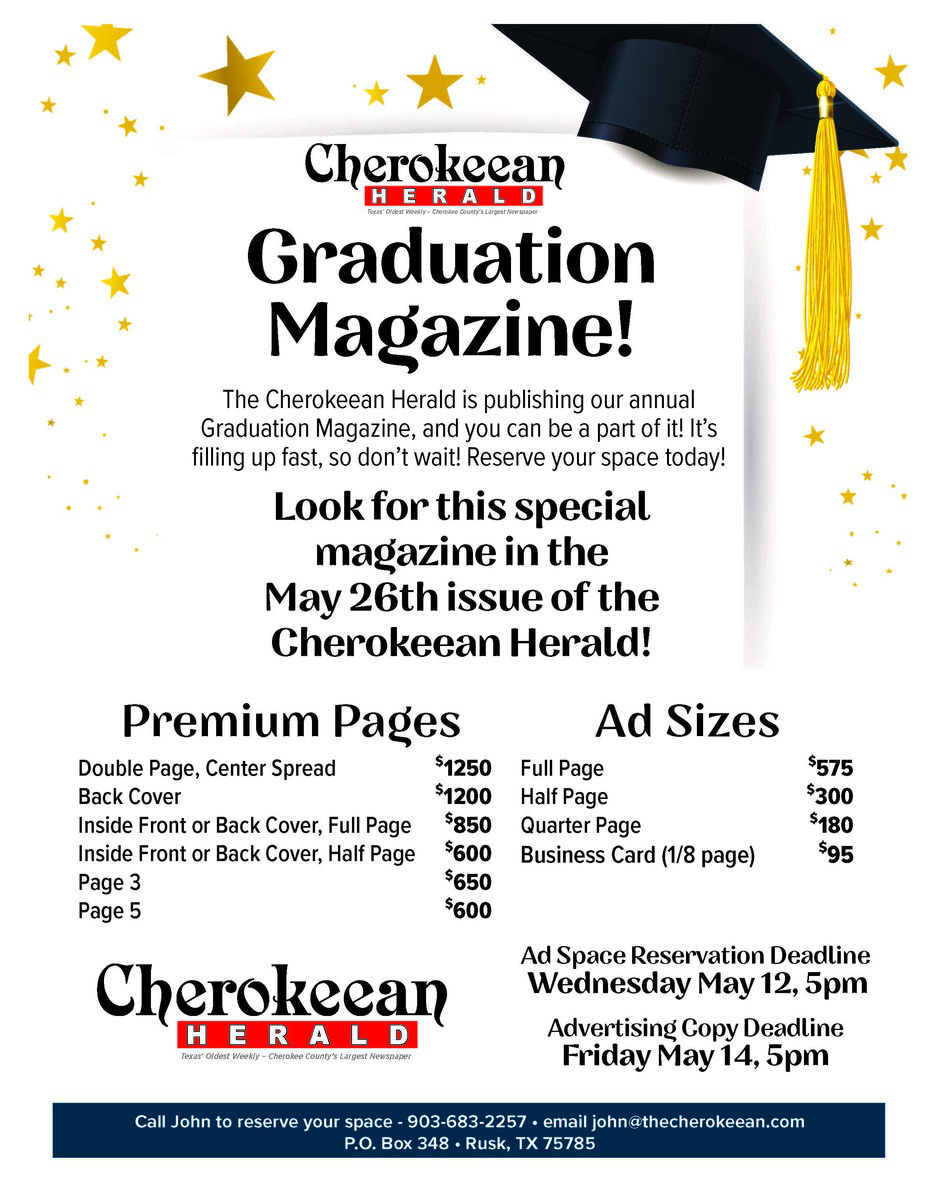