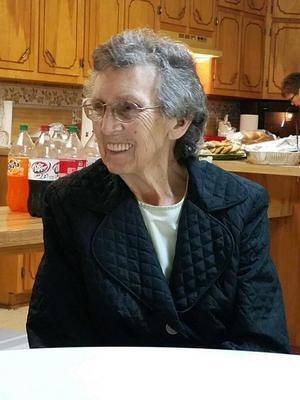 Sue Chandler, born Oct. 11, 1932, to Kellogg and Estelle (Gibson) Ousley, entered eternal life on Sunday, Aug. 30, 2020, at the age of 87. Her service was held Thursday, Sept. 3, 2020, at Gallatin Missionary Baptist Church, where she was a faithful member. Brother Robin Parsons officiated.

She was laid to rest at Henry Cemetery. She was preceded in death by her parents; husband, John Menyard Chandler; and son, Rex David Chandler.

Sue was a loving wife, mother and friend. She was a graduate of Gallatin High School where she played basketball. She earned an associate of art degree from Lon Morris College. Outside of her home, she helped her husband with farming and later worked as a cook at Rusk State Hospital and Rusk Elementary School. She was also an accomplished seamstress and crocheted.

Left to cherish Sue’s memory are her daughters, Robbie and Jim Wallis of Mineola,Texas, Sherry and William Blankinship of Gallatin, Texas, Jane Bolden of Gallatin and Jill and Jim Mayfield of Dialville, Texas; son, Randy and Kathy Chandler of Mt. Hope, Texas; and brother, Bo Ousley and wife Betty of Frankston, Texas. She is also survived by 10 grandchildren, 14 great-grandchildren and numerous nieces and nephews. 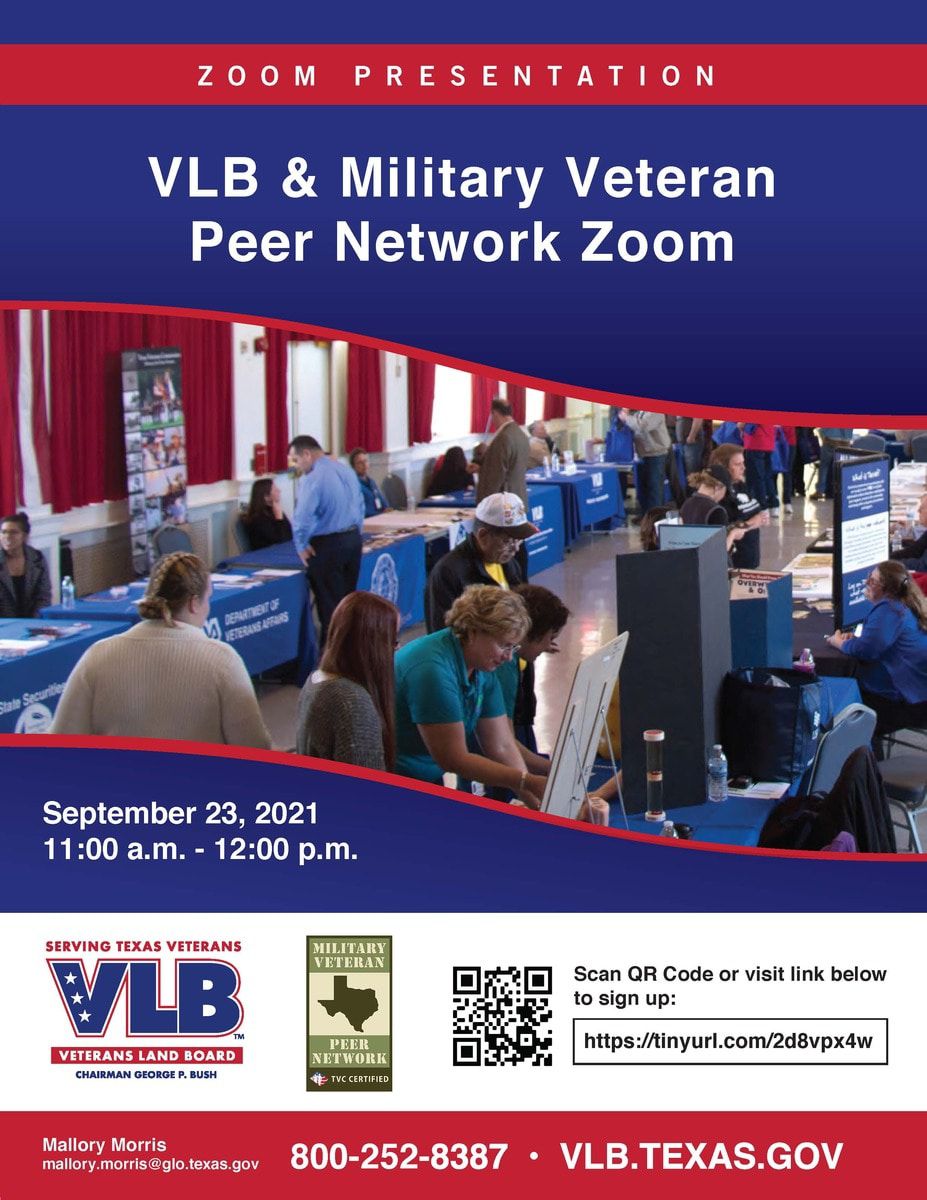