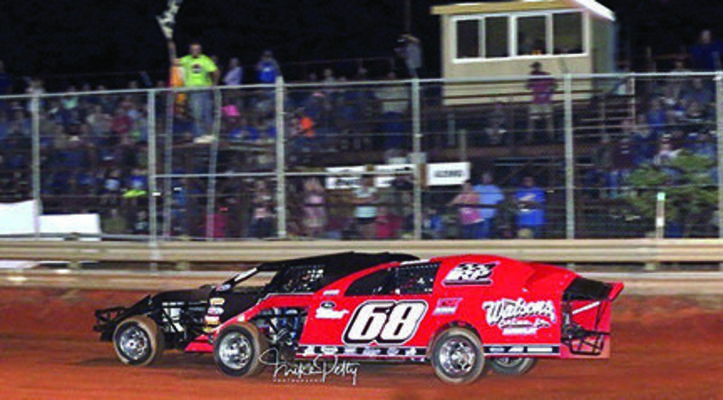 Families facing autism can register their kids for the Car Crawl, where from 5:30-6:30 p.m., kids can meet the drivers, climb in the race cars, take pictures, ask questions and even rev the engines!

Many drivers have also volunteered to be in a dunking booth from 5-6:30 p.m., so fans can pay to dunk their favorite driver. Other activities include bounce houses, barrel train rides, sensory booths and face painting. Concessions, including $1 hot dogs, popcorn, nachos, homemade lemonade and more will also be available.

Dylan Beasley, driver of the 66 IMCA car, reached out to David and Christy Reynolds, owners of Buffalo Creek Speedway in Edgewood, about hosting the race, as he’s no stranger to the struggles families can have when a loved one is diagnosed with autism. His nephew and younger brother are both autistic and each benefited greatly from time spent with their family at Elijah's Retreat.

“Marshal quickly found his belly laugh for the first time, chasing chickens, and eventually began singing songs during equine therapy,” Elijah’s Retreat Director Cheryl Torres said. “Because Dylan has seen firsthand the benefit of Elijah's Retreat in his family, he wanted to use his platform to raise awareness for autism and support Elijah's Retreat!

“I am truly humbled by the support of Dylan Beasley, the Williams family and David and Christy Reynolds,” Torres added. “I am truly humbled by the support from the community who have stepped up to sponsor the race, drivers and volunteers that are going out of their way to make this night special for these amazing families and to spread awareness of autism. Friday (Sept. 4) is going to be a great family fun event where the community has come together to support families facing autism!”

Elijah’s Retreat is a non-profit 52-acre facility, located just five miles south of Jacksonville, that allows families facing autism to explore nature, build fond memories and disconnect from the rest of the world for a little while.

The Retreat celebrated 10 years in 2019 and hosted 204 families and more than 400 children with autism.

Notice of Public Hearing On Tax Increase For Wells 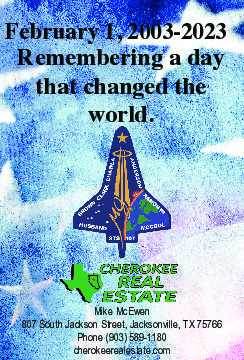 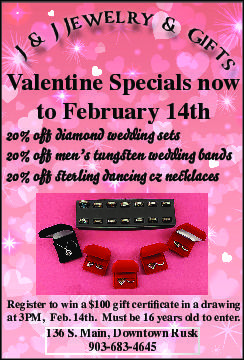