by From Autry Funeral Home 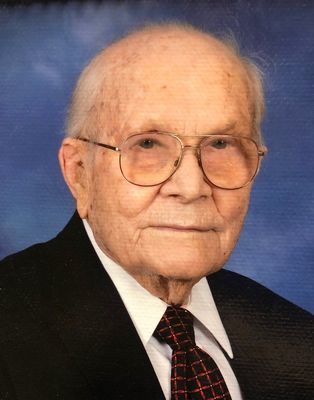 B.R. and his late wife co-owned Darby Greenhouses in New Summerfield. He was also a member of First United Methodist Church in Jacksonville. B.R. was on many boards and committees throughout his life. He enjoyed being part of the community. He also loved all aspects of farming and agriculture. He raised cows for many years and later in life enjoyed rides out to the farm.

He was preceded in death by his parents; his wife of 68 years, Anna Lou Darby; and a son, Ken Darby.

Left to cherish his memory are his son and daughter-in-law, Don and Patricia Darby of New Summerfield. He is also survived by grandchildren, Cody and Jennifer Barton, Kelly Darby and Josh and Lauren Jacobs; three great-grandchildren, Jaxon Lambright, Steele Lambright and Sydney Snyder; and several nieces and nephews.