A Reason to Smile - Making adjustments to Coronavirus times

I’m thinking that about this time we probably all need a reason to smile. So, it may be a good time to resurrect this column...at least momentarily.

You may remember that my column appeared in the Cherokeean-Herald from time to time in the past.

You probably thought I had died or been placed in a local nursing home.

Neither of those has occurred just yet, although both loom as realistic near-future possibilities.

But as for now (in the words of a song recorded by the venerable Willie Nelson), “I Woke Up Still Not Dead Again Today.”

I did, however, wake up this morning to a world turned upside down with a new and strange situation...the global pandemic of coronavirus.

I hardly knew what the word pandemic meant a few weeks ago, but now we’re in the midst of one.

I never like to doubt or question the Scriptures.

But even though Ecclesiastes 1:9 says, “There is nothing new under the sun...” the current situation surely seems to represent something that we’ve never encountered before.

Precautions and major adjustments are being necessitated that would have been unimaginable just a short time ago. I’ve always been pretty good about washing my hands.

When I was a child, someone told me that cleanliness was next to godliness.

Not having much hope for ever being a real example for godliness, I’ve always opted for cleanliness as much as possible.

Back when I was a kid, I often washed my hands with Lava hand soap. It was (is) good for extra-dirty hands, which I seemed to specialize in as a kid.

Lava is a very gritty and heavy-duty soap. It neutralizes greasy dirt and grime very effectively. I’m confident that coronarivus cannot withstand frequent hand washing with Lava...but the outer layer of your skin may not either. I wouldn’t recommend using Lava as a face soap, unless you’re needing to change your identity.

With the drastic drop in the stock market, a lot of folks are worried about their savings investments.

I’m beginning to think I may have retired too early. I’ve forgotten so much law in the last three and a half years, I might have to consider pursuing some new and different career.

With all the panicky run on so many stores, it occurs to me that toilet paper bootlegging might be a productive line of work.

And at least it would be consistent with my penchant for cleanliness.

I would never want to minimize the seriousness of the current coronavirus pandemic.

It has already driven me to my knees in prayer...something that I recommend for everyone. But I like to look for a lighter side of every situation.

This current health and economic crisis will pass.

And something that will help us get through it is a sense of humor.

So, let’s stay calm and remember the words of 2 Chronicles 7:14, where God said, “If my people, who are called by name, will humble themselves and pray and seek my face and turn from their wicked ways, then will I hear from heaven and will forgive their sin and heal their land.”

If worse comes to worse and my retirement funds run out, if I can’t succeed as a toilet paper bootlegger I can always give it a try as a Lava hand soap salesman. 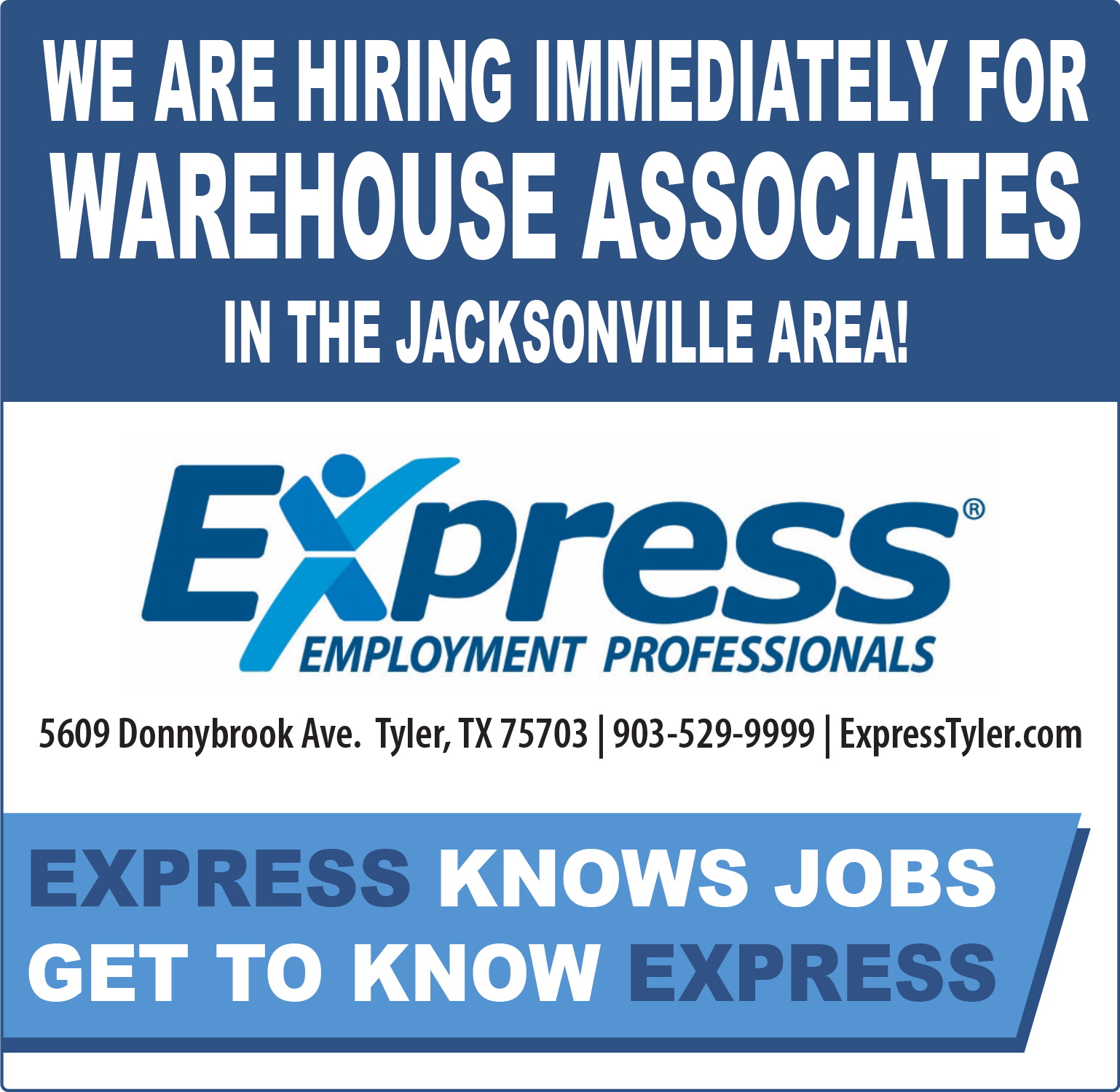