The Rusk Lady Eagles, who ended the regular season as District 19-3A runner-up, earned a spot in the Regional semifinals during their pursuit of a State playoff title.

Following wins over Huntington (41-36) in the Bi-district round and Lorena (41-36) in the Area round, the Lady Eagles defeated Gatesville in the Regional quarterfinals held Tuesday, Feb 25.

Although the Gatesville Lady Hornets took a single-point lead, 15-14, at the end of the first quarter, and held it until the halftime break (33-28), the Lady Eagles never gave up.

Rusk sank 28 points in the third period to overtake Gatesville, 54-44. Gatesville tried to retake the lead in the final frame but fell just short of the goal.

The Lady Eagles walked away with the win by two points, 68-66.

Hardin-Jefferson earned the win, 70-57, to advance to the Regional final against Fairfield.

The Jacksonville Maidens began their post-season run as the undefeated District 16-5A champions.

In their Bi-district game against Sulphur Springs, Jacksonville secured a decisive victory over the Lady Cats, 55-26. In the Area round playoff, the Maidens downed the North Forney Lady Falcons, 63-46.

The win advanced Jacksonville into the Regional quarterfinal against Midlothian, where they lost, 42-38, just missing the Regional semifinal.

The Maidens finished the season with a 25-9 overall record.

The Bullard Lady Panthers and the Jacksonville Fightin’ Maidens both prevailed in their first two playoff matches to make the Regional quarterfinal where their playoff runs were ended. Bullard, the District 16-4A champions, beat North Lamar (57-43) in the initial round of playoffs to earn the Bi-district title.

In the Area playoff, the Lady Panthers defeated the Canton Lady Eagles (53-39) to earn a spot in the Regional quarterfinal against the Pleasant Grove Lady Hawks.

The third round of playoffs proved to be the final one for the Lady Panthers as they dropped the game by a mere three points, 46-43, to Pleasant Grove.

The Lady Panthers ended the season with an overall 33-6 record.

The Alto Yellowjackets finished the regular season fourth in District 21-2A with a 4-6 district record, 11-22 overall. The team was pitted against the Shelbyville Dragons who were District 22-2A champions with a 13-1 district record, 32-3 overall.

“I am extremely proud of this group of guys’ ability to put everything else behind them and keep playing basketball,” Alto Head Coach Seth Hubbard stated. “From abnormal practice situations and travel schedules, to injuries, to tough losses, this group did a tremendous job of controlling what they could control and putting their best foot forward every time they stepped on the basketball floor. [I’m] grateful for the six seniors who guided the ship and led the charge of showing up every day ready to play basketball. I never had to question what type of effort we were going to show up with and play with on any given night, and that is a credit to those guys in the locker room and their desire to do things the right way, every day.”

The Troup Tigers (11-3) finished the regular season second in District 16-3A, just behind rival Arp (13-1). Troup, who was pitted against the Daingerfield Tigers in the first round of playoffs, survived by a slim two-point advantage, 39-37, to become Bi-district champions.

Troup obtained the first quarter lead, 9-5, and increased the margin to 19-10 by the half. The two teams were more evenly matched in the third period. Troup scored 15 points to Daingerfield’s 13. In the final frame, Daingerfield mounted a comeback that fell just short of overtaking Troup by sinking 14 points to Troup’s five. Fortunately for Troup, when the final buzzer sounded, they still maintained the lead, earning the Bi-district title.

Grayson Driggs sank three treys and had a total of 11 points in the game. Kedrick Frazier matched points with Driggs although he only recorded a single three-point shot. Clayton Vickers dropped in seven points. Bracey Cover pitched in five, including one trey. Matthew Castillo’s three points were from beyond the arc. Easton Haugeberg added two points to the team total.

In the Area playoff, Troup (27-9) faced the Commerce Tigers who carried a 23-8 overall record into the game.

The Troup Tigers proved to be the stronger team, triumphing over Commerce by a score of 45-37. They gained the lead in the first quarter and were ahead at the end of every frame thereafter.

During the game, Troup players sank eight treys to Commerce’s two. Cover, who led all scorers, pitched in 16 points, including half the team’s three-pointers. Frazier dropped in 14 points which included two treys. Drigg’s six points were from three-point shots. Haugeberg added two points to the team total and Vickers, one.

This victory advances Troup one game deeper into the playoffs than the 2018-2019 season, with a win over the same team that put them out of post-season play last year. In the 2017-2018 season, Troup advanced as far as the Regional Semifinal where they fell by a mere two points to Edgewood.

Troup’s victory over Commerce gives them a 28-9 record as they headed into the Regional Quarterfinal against the Tatum Eagles (25-10). The game was slated for Tuesday, March 3, at Hawkins High School. 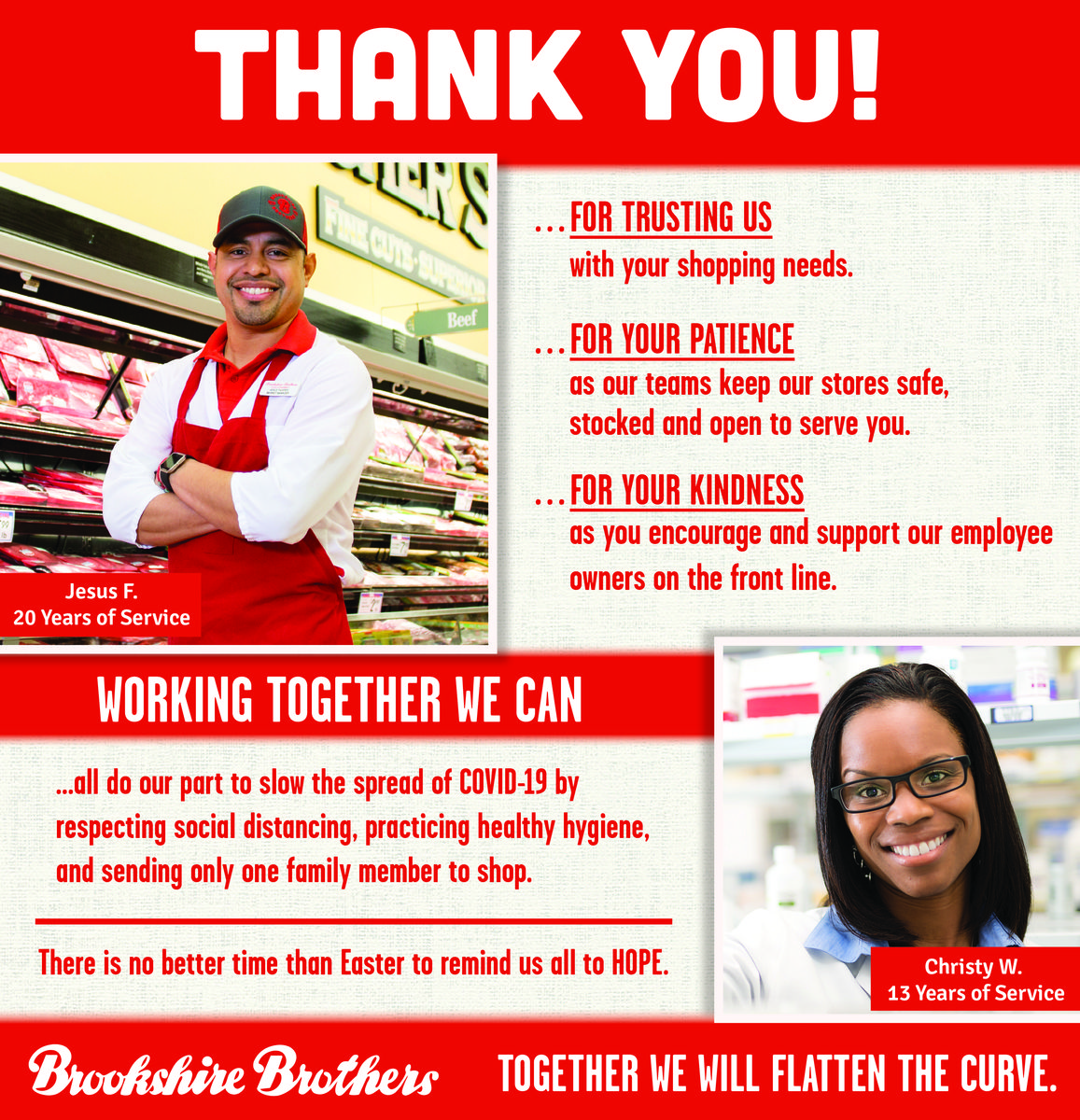