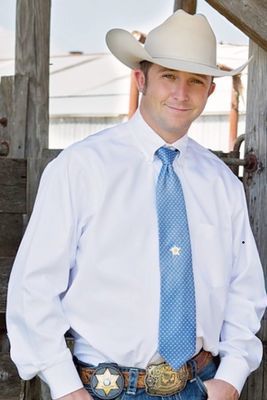 While being employed for the Cherokee County Sheriff Office he has held the positions of patrol deputy, patrol corporal, K-9 interdiction deputy, SWAT Team Leader and currently Narcotic Investigator in the Criminal Investigation Division.

Brent has been involved in numerous state and federal cases while being employed for the Sheriff's Office, working with our local Cherokee County Agencies and Federal Agencies including the FBI, ATF, DEA, and the US Marshall's office.

Brent is honored to be married to his wife, Hallie (Moake) of Rusk. They make their home in Jacksonville along with raising their son, Cole.

He is the son of William James (Jimmy) and Cathe Dickson, and a third generation family member employed as a Cherokee County Sheriff's Deputy.