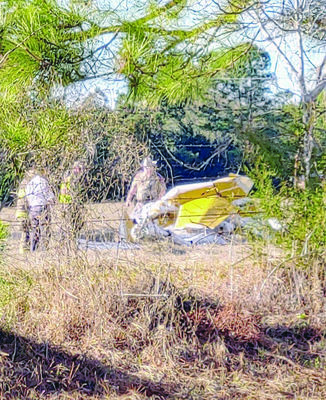 Troopers and first responders were called to the scene of an airplane crash at approximately 3 p.m. on Monday, Jan. 20.

A Cessna 150, piloted by Keith Michael McElvain, 76, of Jacksonville had gone down in a field approximately seven miles north of New Summerfield off CR 4303.

Preliminary reports indicate McElvain took off from Cherokee County Airport around 12:05 p.m. Monday and officials state it appears the aircraft struck the guide wires for a television tower east of Jacksonville in the Ponta area and crashed.

McElvain was the only occupant of the aircraft and was pronounced at the scene by Precinct 1 Justice of the Peace Brenda Dominy. McElvain was taken to Autry Funeral Home in Jacksonville. 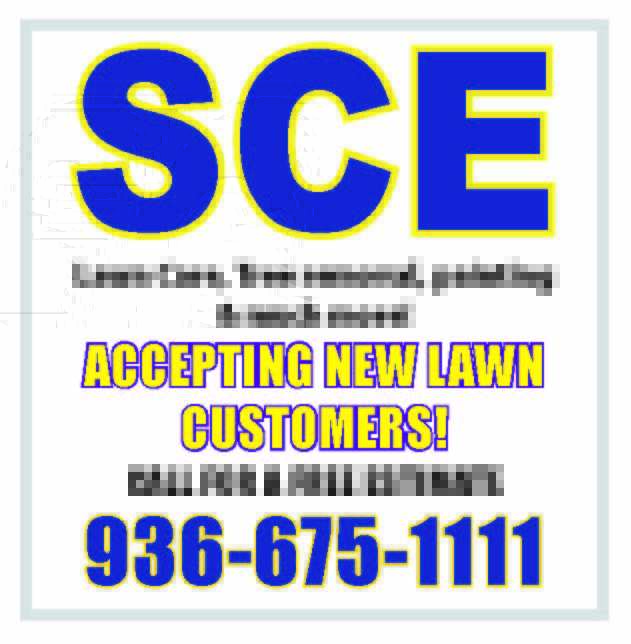