Standoff Ends With Suspect Being Taken Into Custody 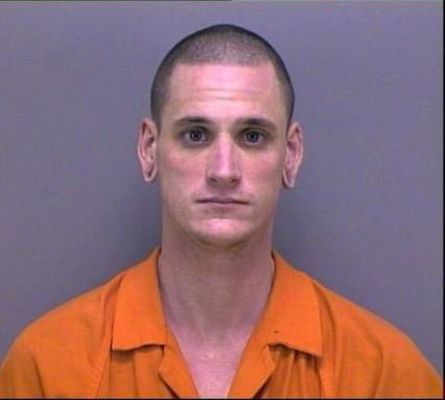 On Tuesday afternoon, December 3, 2019, at 2:16 p.m. a Smith County Sheriff’s K-9 Deputy initiated a traffic stop on a known felony suspect in the Econo-Lodge parking lot located at 2631 WNW Loop 323 in Tyler. Additional personnel with the Smith County Sheriff’s Office and Texas Department of Public Safety were also on location at the time of the stop.

Upon parking his truck the suspect, Nasir Saleh-Saad Jabr -35, immediately barricaded himself in his vehicle and refused to cooperate with the lawful commands of law enforcement personnel. A female passenger managed to exit the truck and she was removed to a safe location. It was quickly determined that the suspect was armed with at least one handgun so a perimeter was quickly established and citizens were removed from the area.

After several hours, negotiations began to deteriorate and a decision was made to take additional action to neutralize the situation. The priority, at this time, was the safety of law enforcement personnel as well as the suspect. At approximately 6:30 p.m., SWAT personnel were able to breach the back glass of the truck and utilize a flash bang device within the cab of the vehicle. They were then able to quickly shatter the driver’s door window and extract the suspect before he had the opportunity to take any action.

At this time Nasir Jabr is being held on the Parole Violation warrant and other charges are expected shortly.