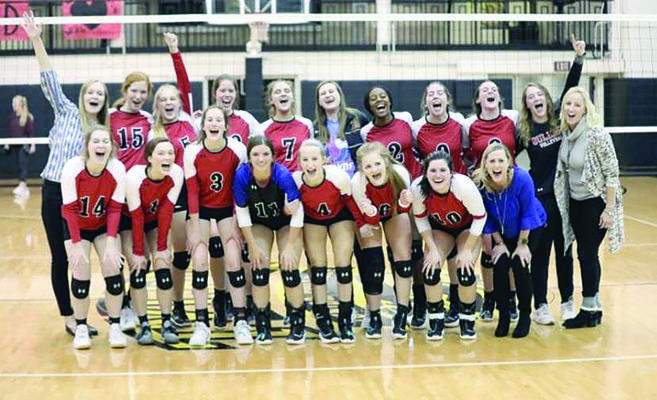 Bullard’s Lady Panther volleyball team went deep into the state playoff bracket, winning the Bi-District and Area titles, surviving the regional quarterfinal round against Van, but was knocked out of post-season play in the regional semifinal by Celina.

In what resulted in being the final game of the season for the Lady Panthers, Bullard fell to the Celina Bobcats, 3-0, Friday, Nov. 15.

The team ended the year with a 40-7 overall record.