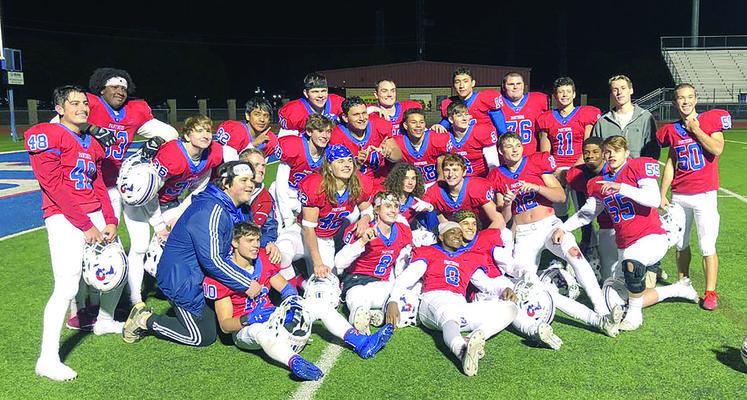 The Bullard Panthers finished their regular season with a win over the Canton Eagles, 57-36.

Both teams scored a single touchdown in the first quarter, but Bullard had a single-point lead due to a missed PAT by Canton. The Panthers score was on a one-yard run by Tristen Shewmake.

With each team adding 15 points to the board in the second period, Bullard maintained the one-point lead at halftime.

Scores for Bullard came on a 22-yard connection from Shewmake to Nic Hooley with a successful kick by Ivan Ruiz, and a four-yard run by Shewmake followed by a two-point conversion pass from Shewmake to Latrez Young.

The Panthers pulled away from the Eagles in the third quarter with a one-yard touchdown run by Bryson Luscombe, two touchdown runs by Shewmake for 12 and 28 yards respectively and three successful point after kicks by Ruiz.

Bullard allowed the Eagles only eight points in the same quarter for a 43-29 third period score.

Luscombe scored the two Panther touchdowns in the final frame on nine- and one-yard runs.

Ruiz and Caleb Carmichael each supplied a point after kick.

The victory gave Bullard a 3-7 overall record, 2-2 in district.

The Bullard Panthers will enter the 4A-D2 post-season against the Mexia Black Cats (6-3, 5-1).

The Troup Tigers ended the season with their fifth straight win as they their rival, the Arp Tigers, 42-24.

Arp put the first points on the board and took a 6-0 first quarter lead. By halftime, Troup was ahead, 14-8. The third quarter belonged to Troup as they scored 21 points and prevented Arp from crossing the goal line, securing a 35-8 lead. Although Arp put up 16 points in the final frame to Troup’s seven, it was too little to regain the lead, giving Troup the victory.

Troup recorded 240 yards rushing and 217 yards receiving for a total of 457 offensive yards.

Anthony Salgado posted 10 tackles, including three for losses, and two assists as well as a fumble recovery and pass deflection. 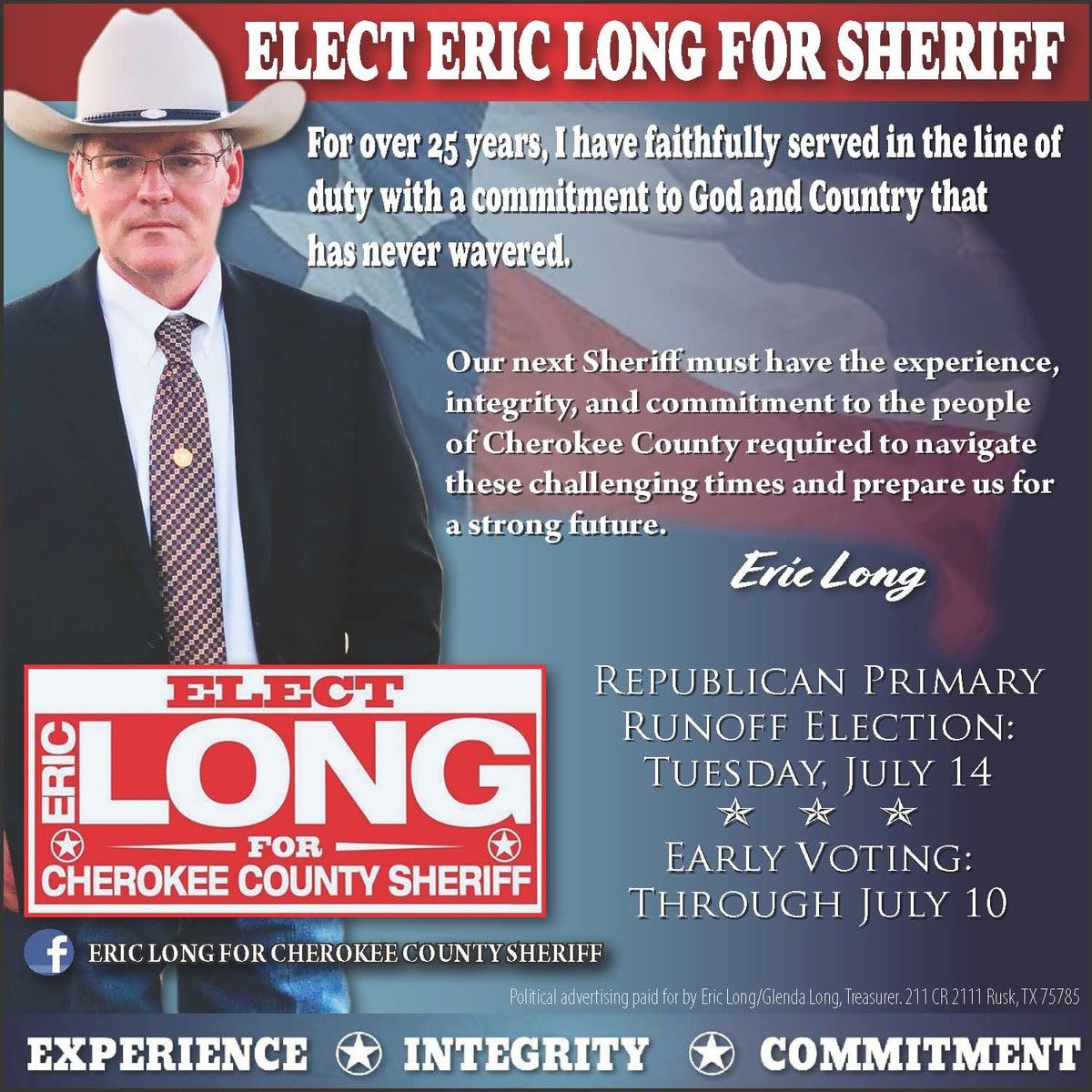