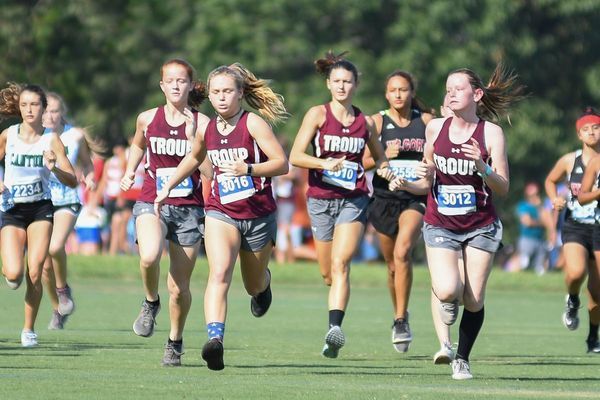 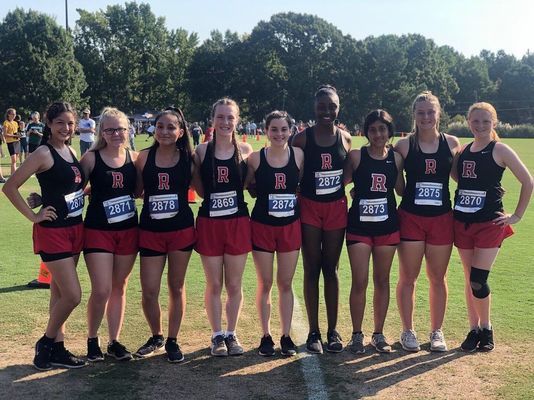 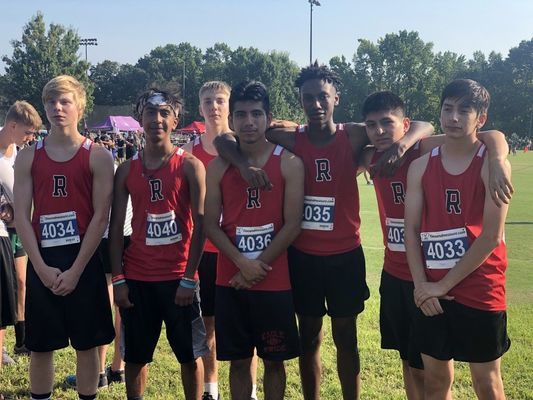 The Jacksonville JV, in a two-mile competition, had a top placement of seventh by Aly Toledo whose time was 14:10.25. Destiny Garcia was 12th with a time of 14:19.61. Additional Maidens finishing the race were Juliza Cabrera, Jasmine Adame, Erika Garcia, Nathaly Martinez, Litzy Martinez, Katie Tavera, Gisele mares and Diamond Jaramillo.

Additional runners for the Panthers were Aiden Skanes, Zach Tannery and Hagen Hodges.

Danielle Puckett was top finisher for the Troup Lady Tigers. She completed the race in 13:40.80, shaving over a minute from her previous race time. Sarah Neel was next to cross the finish line for Troup. She completed the course in 14:01.24, a 14 second improvement. Merigold Hunter (14:06.48) improved her time by six seconds, Meredith Howell (14:24) by nearly a minute and Valerie Guthrie (15:56.97) by over a minute. Hadley Derrick completed the course in 14:44.90, but did not compete in the previous event.

The junior high boys took the 11th position with their top runner, Jeremy Swell completing the two-mile course in 13:18.29. Christian Howell finished with a time of 13:26.91.

Jacksonville will participate in the Hallsville Invitational Saturday, Sept. 14.

Rusk, Alto and Troup are scheduled to run in the East Texas Invitational at New Summerfield Saturday, Sept. 14.