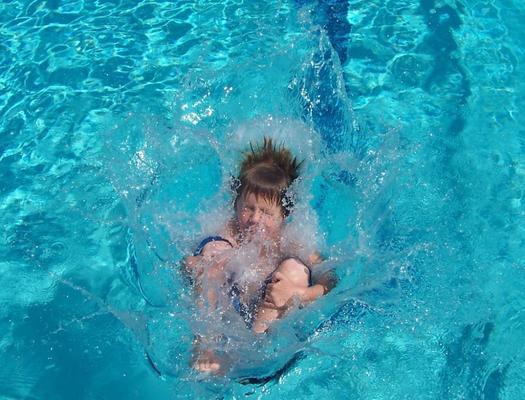 After many issues, Rusk city officials have reported the city’s public swimming pool should open Saturday.

The pool usually opens during the Memorial Day weekend, but this year, several technical issues had to be addressed before the facility was ready.

“It’s just been one thing after another this year,” City Manager Jim Dunaway said. “First there was a problem with the filter, but our guys worked hard to get that fixed. Then on May 18, we suffered several lightning strikes – both at the pool and at the wastewater treatment plant. That caused us to have to replace the pump in the pool’s filtration system.”

Dunaway said the Rusk Economic Development Corporation granted the city $45,000 earlier this year to help get the pool up and running.

The Rusk public swimming pool hours for the 2019 summer season will be 10 a.m. to 8 p.m., Mondays through Saturdays; and 1-8 p.m. Sundays. Hours are subject to change due to weather or private parties. Email ruskpool@gmail.com to book private parties.

The facility wasn’t able to open on Memorial weekend, due to issues with the pool’s filtration system.

“Our guys were able to fix the issue within the filtration system over the last few days,” Rusk City Manager Jim Dunaway said.

Admission is $3 at the gate for the day, and pool Administrator Lori Nielson reports the facility is featuring something new this year.