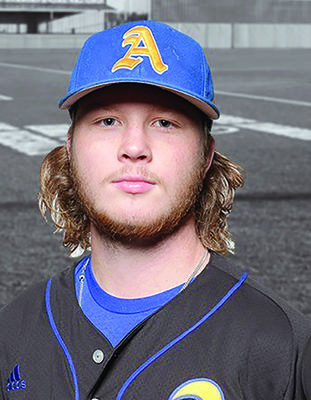 The All-Defensive Team Awards are determined by a vote of LSC head coaches based on defensive performances alone for each of the nine positions.

He was also named to the All-LSC first team.

The Rams won the LSC Regular Season Title with a 22-2 conference record and are the top seed at the LSC Tournament this weekend in Canyon.