Mr. Scott passed away Thursday, April 4, 2019. He was born Jan. 22, 1928, in Rusk, to the late Emmett Elbert and Bertie Eulifair Scott Sr. He joined the United States Marine Corps and served three enlistments before coming back to Rusk. He was known to work multiple jobs at a time to provide for his family. He also enjoyed hunting, fishing, gardening, and was famous for not missing a Sunday at trade days in Canton. He was a member of the VFW and the American Legion. He was a member and a Deacon of Mt. Hope Missionary Baptist Church.

He is preceded in death by his parents, wife Janice Scott, sisters Melba (Sunshine) Largent, LaWanda Smith, and Janie Parks. 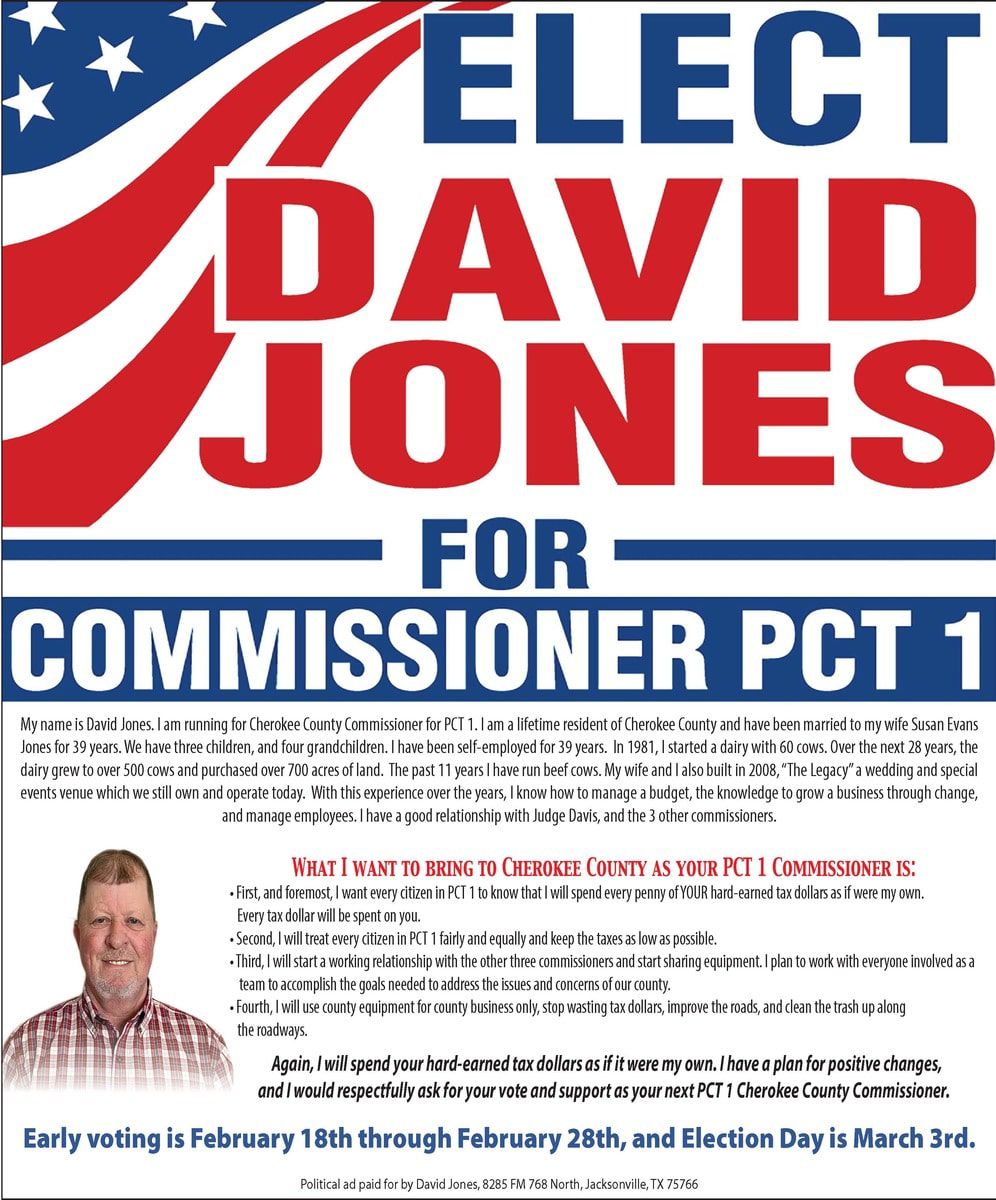